Apple Watch is now officially a medical device at the forefront of digital transformation in healthcare.

Digital transformation in healthcare has been led by startups as well as big tech firms in the past decade. We can witness another milestone reached. As ‘The Rune Labs’, a San Francisco start-up company, has reported that they have received FDA (US Food and Drug Administration) approval to use the Apple Watch. They can track and monitor Parkinson’s disease symptoms with the device. Due to the software that is in-built into the Apple Watch. It has the ability to monitor, censor and detect when a patient falls over.

“Most doctors have to gather data on a patient’s movements by observing them during a short clinical visit. It is not ideal because Parkinson’s symptoms can vary widely over time. Using the Apple Watch, Rune Labs’ StrivePD software platform will provide doctors with a continuous stream of observations over long stretches.”

Is Apple keen to gain more presence and influence in the health-tech sector?

Apple’s smartwatch was another revolution from Apple which includes exclusive features that personalise the owners’ experience. One of these features is an FDA-cleared electrocardiogram, this officially classifies it as a medical device as it is capable of alerting its user to abnormal heart rhythms.

Previously, Apple teamed up on a multiyear research study in order to see if the watch could help catch and diagnose elderly people with atrial fibrillation earlier and faster than before. Something, which would be revolutionary in the detection of heart related diseases.

How Apple Watch Could be Used in Order to Monitor Health Continually?

According to Johnson & Johnson, 33 million people worldwide have problems with atrial fibrillation. It is responsible for about 130,000 deaths and 750,000 hospitalizations annually. The study also talked about how Apple Watch could be used in order to monitor health continually. So, it will be able to predict strokes. This data reported to the clinicians could help lower their risk.

“Utilizing wristwatch-based optical heart sensor and ECG monitoring is a logical evolution of this research and may also lead to increased AFib diagnosis and improved clinical outcomes for patients,”

In conclusion, HealthTech and pharmaceutical partnerships can dramatically improve patients’ lives through the latest commercial technological advances. However, the question of health equity and the cost of these products remains. People who are in the most desperate need of these advances may not be able to afford an Apple Watch. This will then create disparity in the experience of these devices as well as the results collected from patients by the companies.

Can AI in healthcare solve the pressing health equity issue? 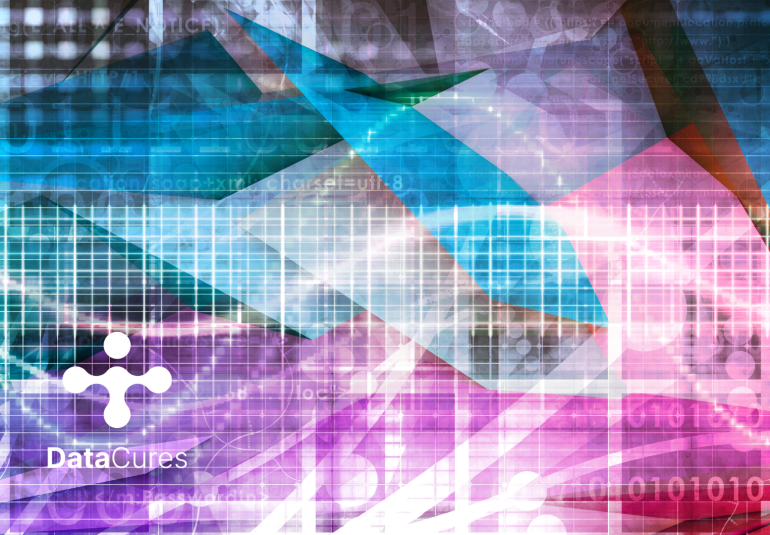 Healthcare data labelling, what is causing its growth? And how does it impact the industry? 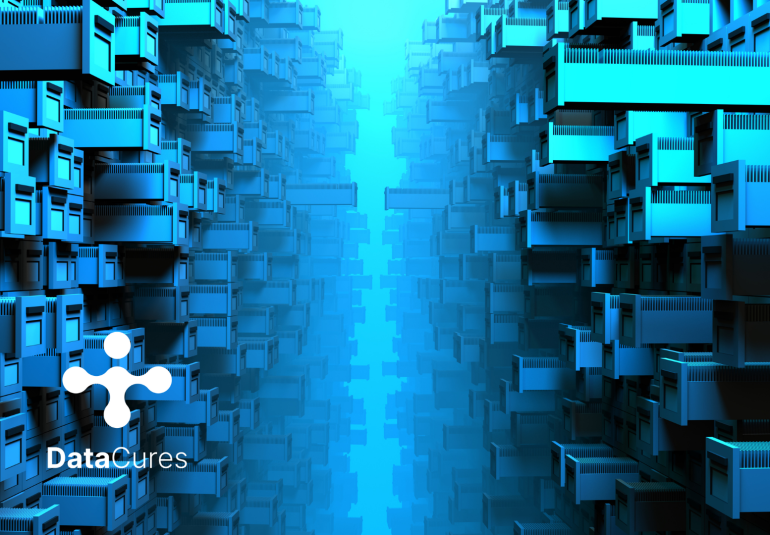 3 reasons why NoSQL databases are crucial for the healthcare industry

Data science and analytics are paving their way into healthcare and DataCures aims to bring you along.

Our blog is created to introduce our readers to the world of healthcare data science and share the most recent updates on the topic.

We inspire our readers, be they healthcare or data science professionals, and help them stay up-to-date. Intrigued? Subscribe and stay tuned for more.

DataCures is a blog that discovers how data science can improve healthcare. We write about new technologies, innovative solutions in the world of healthcare to inspire our readers to make a difference in their line of work.
Got any questions or suggestions?
Write to us at hello@datacures.co

Genomic sequencing raised the bar for diagnostics. What is blocking large-scale adoption?