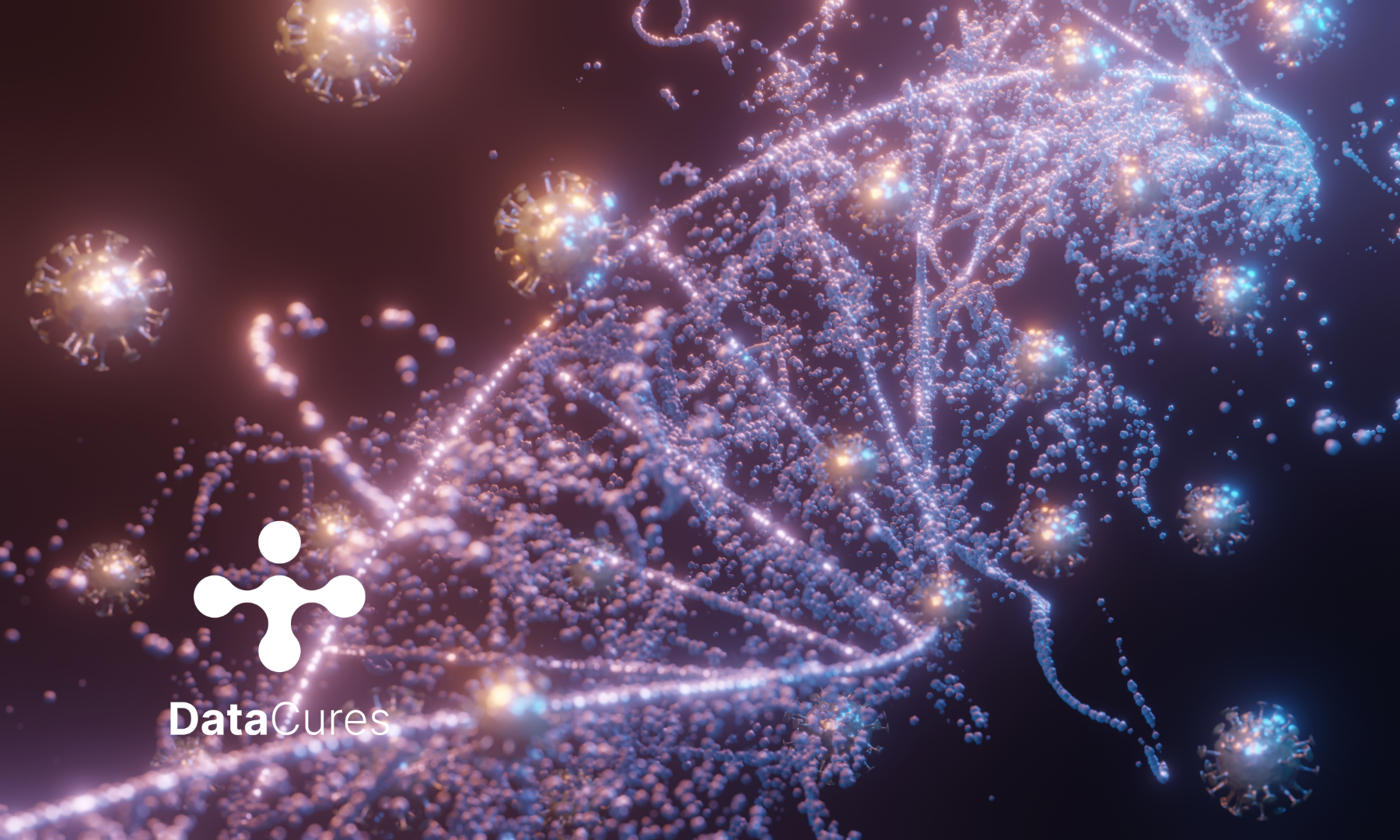 Genomic research has rapidly evolved in the past few years, raising the bar for diagnosing and screening diseases. However, we couldn’t see the same progress in implementing genomic programmes into national healthcare systems.

Genomic medicine is built on the monumental achievement of sequencing the human genome. It encodes the genetic instructions for human physiology. In other words, this is the actual blueprint that tells us how to build a human.

The first nearly-complete genome sequence was reported by the Human Genome Project in 2003, completed at an estimated cost of $2.7 billion (International Human Genome Sequencing Consortium, 2004). The medical discovery came with setting high expectations on transforming diagnostics and treatments as we know them. However, the progress in implementation into routine care is lagging behind.

Genomic sequencing has advanced a number of medical areas.

The practical applications of the technology are widespread in the field of medicine. Genomic-driven drug discovery is based on finding effective drug targets and predicting their side effects. This method can increase clinical trials’ success rate and hence decrease the ever-rising drug discovery costs. In addition to single-gene target identification, finding multiple-gene combinations as therapeutic targets has also been of interest.

The same approach can be applied to drug repurposing, a strategy for finding novel indications for approved drugs. The existing drug requires less clinical trial cost for testing the safety than developing and implementing novel drugs.

Genomic associations have also stretched the boundaries of personalised medicine. When genetic associations are identified for certain drug responses, like adverse events, drug efficacy or toxicity, clinicians can adjust dosing or change the treatment before it would negatively affect the patient. A bespoke drug treatment therapy based on genetic testing can prevent adverse events for patients with at-risk genetic variants.

Lastly, genomic sequencing provides an unprecedented ability to make an accurate diagnosis and differentiate specific subtypes of a particular disease. Currently, genomic screening is used in some common chronic diseases, for instance, cancer and cardiovascular disorders for diagnosis, prognosis and individualised treatment.

Despite progress in the field of genomic screening, evidence-based screening programmes are not yet implemented on a wide scale.

Have we paved the way for clinical practice? The obstacles to large-scale implementation.

A research article conducted an evidence review to reveal the obstacles to the large-scale implementation of genomic research programmes. While inconclusive evidence of the clinical utility of genomic data is still a challenge, this was only one of the factors identified by the study.

Adoption remains a challenge until we make significant progress in all these areas. Neither education nor appropriate integration into national healthcare systems can be ignored if we want to see the routine application of genomic screening.

Overcoming these obstacles is not a small task. A myriad of healthcare and technology startups are working on bridging the gap between genomic research and clinical practice. There are more than 1,200 genomic startups in the world, according to CB Insights, more than half of which are based in the US and only 5% in the UK. Nothing indicates the potential and faith invested in the technology better than the nearly $50B total funding these startups received from investors.

The translation of genomic discoveries into medical practice is still a challenge but one that is worth solving. It is clear that a single magical tool will not tackle it. We must endeavour a synchronised and systematical change of the traditional healthcare system that will make it data-led and patient-first.

Would you like to get the latest health data news in your mailbox? Sign up for our monthly newsletter here.

Data science and analytics are paving their way into healthcare and DataCures aims to bring you along.

Our blog is created to introduce our readers to the world of healthcare data science and share the most recent updates on the topic.

We inspire our readers, be they healthcare or data science professionals, and help them stay up-to-date. Intrigued? Subscribe and stay tuned for more.

DataCures is a blog that discovers how data science can improve healthcare. We write about new technologies, innovative solutions in the world of healthcare to inspire our readers to make a difference in their line of work.
Got any questions or suggestions?
Write to us at hello@datacures.co

Genomic sequencing raised the bar for diagnostics. What is blocking large-scale adoption?